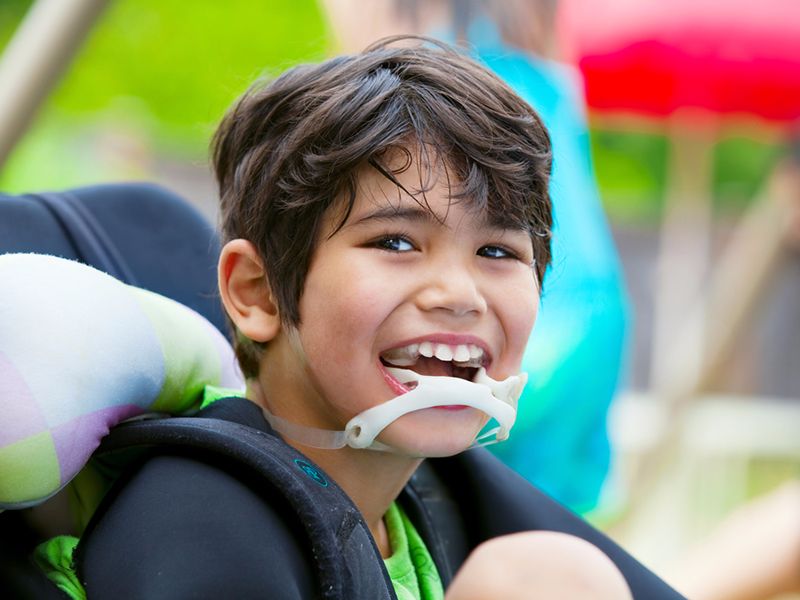 Cerebral palsy is a disorder that affects the ability to move in a co-ordinated and balanced way. Damage to the movement control centers of the brain during pregnancy/ childbirth or after birth can cause restriction on muscle tone, movement, and motor skills. The condition is not contagious and is diagnosed at an early age. There is no complete cure for this medical condition but with proper treatment techniques and special equipments, the child is enabled to live in a better mobility condition.
The three types of Cerebral palsy and are classified as:

Cerebral palsy causes difficulty even in standing still due to lack of muscle control and co-ordination. In more severe cases, the condition also affects the muscles that take part in vital body functions like breathing, bladder and bowel control. The severity of the condition depends on the extent of the damage to the brain.

Movement and co-ordination issues are the major symptoms with cerebral palsy affecting one or both sides of the body. Associated symptoms include:

Cerebral palsy is diagnosed at early stages of an infant while assessing the developmental and neurological conditions addressing any developmental delays or problems with muscle function. Neuro-imaging with CT or MRI scan is recommended for complete diagnosis.

Ayurvedic management involves treatment methods to improve the motor functions of the child to get better quality of life. Overall goal of treatment procedure helps the child to achieve better potential in physical, mental, and social life and optimal independence. 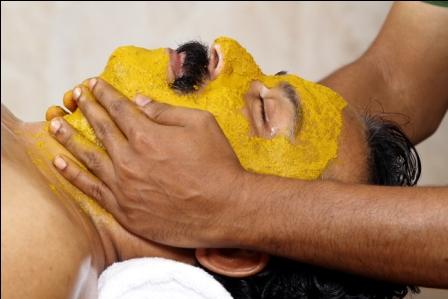 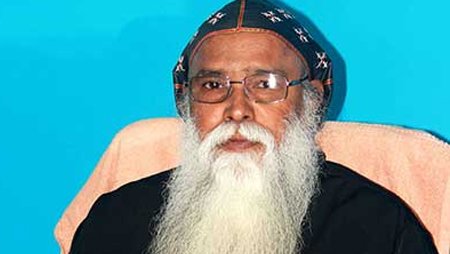 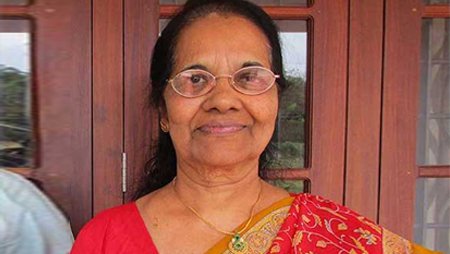